Located within St Katharine Docks close to the Tower of London, the new Commodity Quay development is modelled on the warehouse that previously occupied the location. McLaren was contracted to carry out significant structural modifications to the existing building, formerly home to Reuters and International Petroleum.

Special features include the quay side boundary above the St Katherine’s dock pontoon. This played a major role in McLaren’s methodology as all the curtain walling had to be replaced to the elevations, and waterside precautions had to be implemented.

The new quayside reception has four 10 metre long 5T beams installed to allow the central columns to be removed following a sequence of structural jacking. This greatly enhances the functionality and visual impact of the building entrance.

The completion of the McLaren project was conducted in phases with a hand over for the Tom’s Kitchen restaurant first, followed by the leisure unit and office space in early 2014. 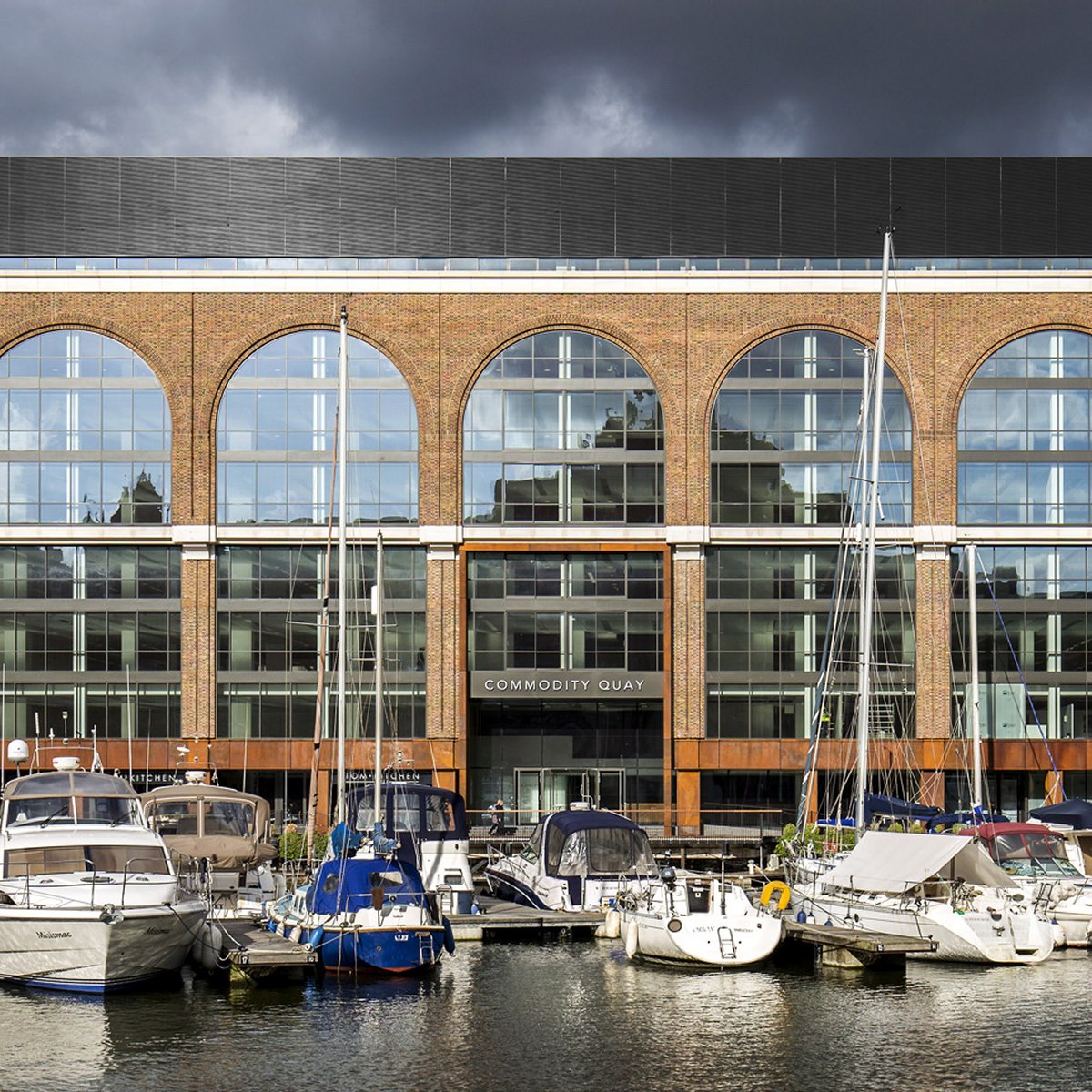 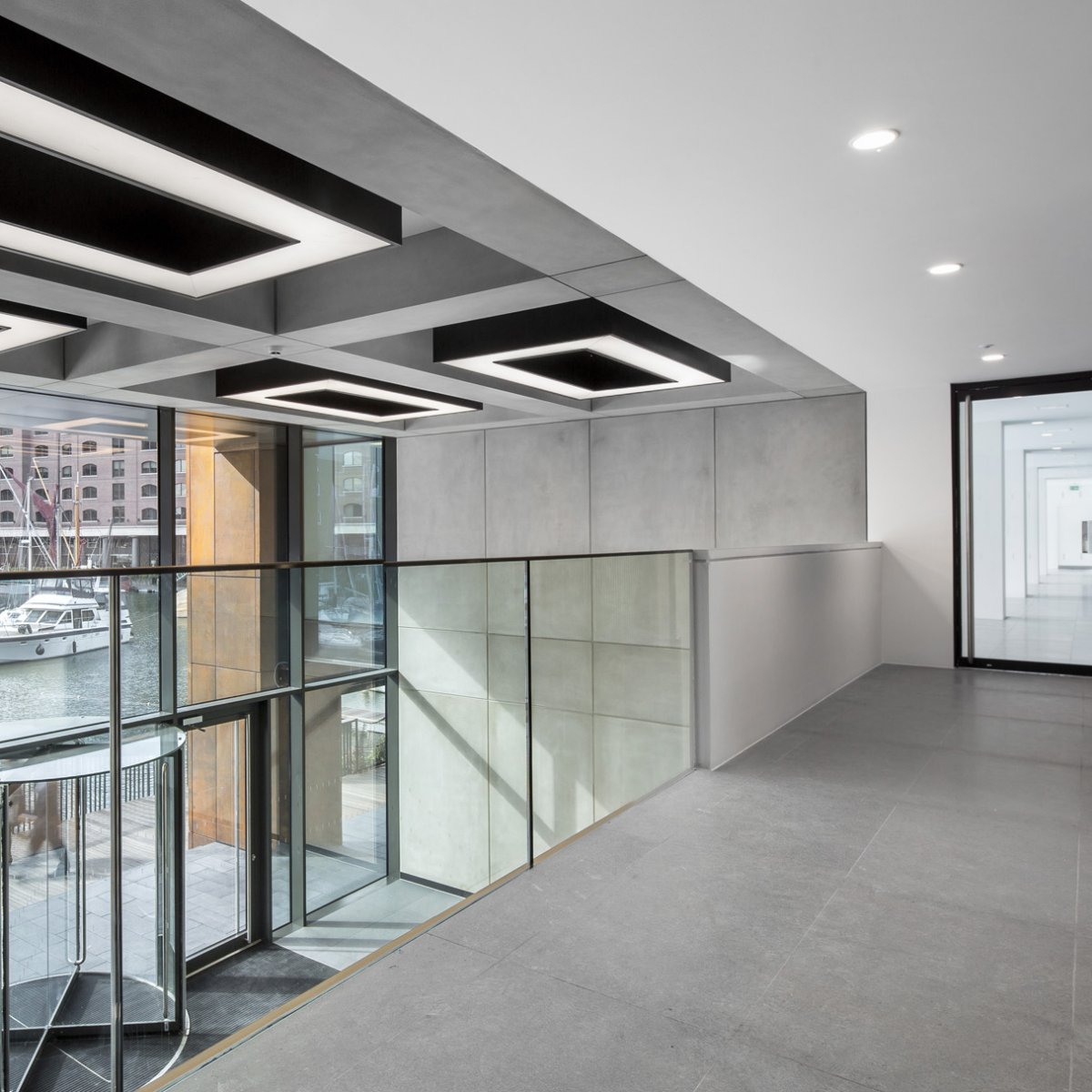